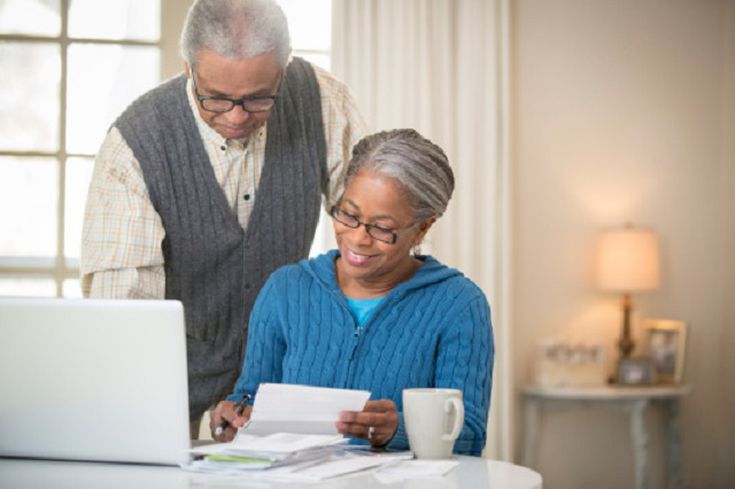 Heirs-at-law is someone who has the right to receive the assets of a person who dies without leaving any will or any estate plan. This law can be an important factor to determine who is

Heirs-at-law is someone who has the right to receive the assets of a person who dies without leaving any will or any estate plan. This law can be an important factor to determine who is eligible to get the asset and also to settle the estate.

It purely depends on where the decedent died and most important what all he owned. The laws differ from state to state. Mostly the laws are similar to each other. The order where the rights and Heir-at-law are decided to are called “intestate succession”. The closest in relationship with the decedent is mostly the heir-at-law of the decedent.

The first one in the list of inheriting is the surviving spouse. Mostly in maximum states spouse shares the estate with children also. Grandchildren are heirs-at-law only and only the parents are deceased. In this case, normally the share is passed down to their children and not to their siblings. This term is legally called “per stripes”. Per stripes meaning roots. In this tern, the assets are passed to the next generation and not to the siblings.

The living parents, siblings, grandparents and other blood relatives will be inherited only and only if the deceased has no spouse, no children or not even grandparents. In this case, Intestate succession occurs. These heirs are called “collateral heir”. This is because they only are considered as heirs only if no more immediate relative is alive to claim the assets.

If a person dies without any person as his heirs-in-law then some states have a law to publish a special notice in the newspaper. The notice will say that the individuals who believe that they are related to the decedent would come forward and are given the legal right.

There are also some companies that are specialized in this work. They search and identify the heirs-at-law and also kin. In these cases sometimes some personal paperwork of the decent also helps a lot.

Probate is required when a person dies without leaving the last will. When the deceased has property and assets on his single name then the process of transferring the ownership is called probate.

Rules of which states are applied:

Normally the state where the deceased lives in the state whose rules and laws are applicable. But in case if/she owns a property in some other state then the other state laws may also be applicable. That state will only have jurisdiction on that property which is in their state not on any other part of the estate. That state will decide how the property will be distributed. Some times this makes a difference in the shares that beneficiaries will get.

If a decedent leaves his will and omits someones from his will intentionally then that person has the right to challenge that in court. Only the individual who has any kind of financial stake in the estate can do this. This can be a case where a parent gives the entire estate to one child and omits the other child completely, then is that child is eligible to do so.