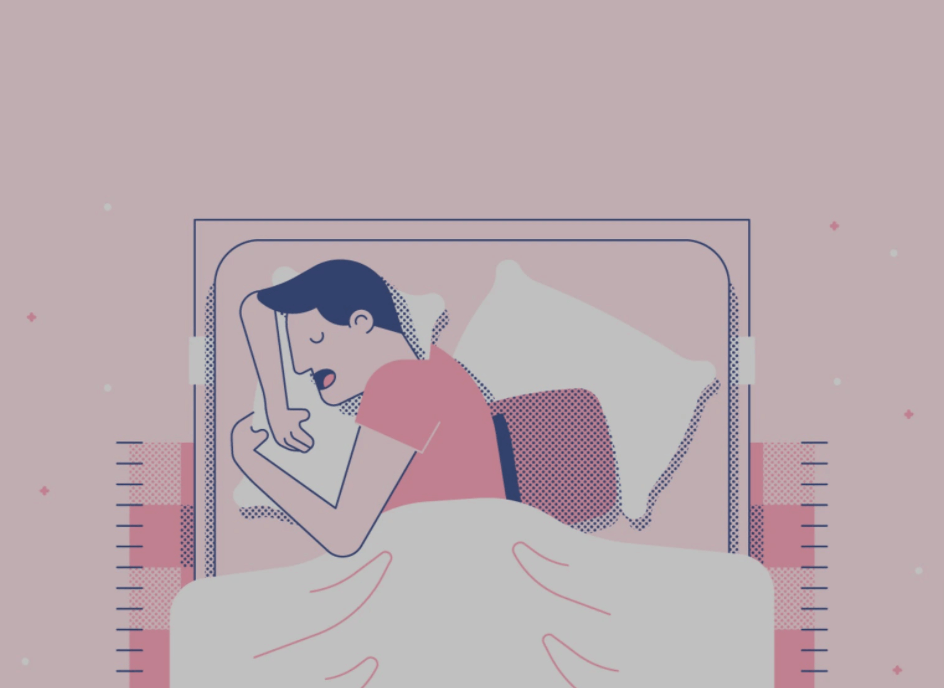 Sleep-dependent memory processing refers to the role that deep sleep plays in the preservation of new memories. This means that individuals with primary insomnia symptoms will have decreased memory consolidation.  As such, they will not

Sleep-dependent memory processing refers to the role that deep sleep plays in the preservation of new memories. This means that individuals with primary insomnia symptoms will have decreased memory consolidation.

As such, they will not complete memory activities as efficiently as normal patients after their sleeping time. In addition, slow-wave sleep helps with declarative memory, which covers both semantic and episodic memory.

Remember, the link between the hippocampus and neocortical networks is thought to facilitate long-term memory storage. This is according to a central paradigm. For example, subjects were trained to learn a declarative memory task in several studies.

As per the results, there was a considerably increased density of human sleep spindles compared to the non-learning control group. This happens because the intracellular recordings from cortical and thalamic neurons are made up of unconscious wave oscillations.

What is the Function of Deep Sleep in The Brain?

Human sleep deprivation research shows that the primary function of deep sleep is to allow the brain to recover from its daily activity. This is because tasks that involve mental engagement result in an increase in glucose metabolism in the brain.

Growth hormone secretion is another function influenced by slow-wave sleep, which is always highest during deep sleep. Furthermore, it causes an increase in parasympathetic neural activity as well as a decrease in autonomic neural systems.

The greatest arousal limits are reported in a deep sleep, such as the difficulty of being awakened by the sound of a specific volume. When someone wakes up from slow-wave sleep, they usually feel drowsy.

When contrasted to awakenings from previous stages, cognitive tests show that mental performance can be hindered for up to 30 minutes following awakening. Scientists describe this as sleep inertia.

In addition, the duration of previous alertness is often tied to the build-up of sleep-inducing compounds in the brain. As such, it is a crucial element to consider when calculating the amount of sluggish sleep in any given sleep phase.

There are a number of sleep disorders and conditions that are more common in slow-wave sleep. Mostly, patients with such disorders have fragmented sleep patterns. Here is a list:

• Enuresis refers to wetting the bed

Intense, extended activity and body warmth have been proven to increase slow-wave sleep in the sleep cycle following them. This includes activities like immersion in a sauna or hot tub. According to scientific research, slow-wave sleep is enhanced when brain temperature exceeds a particular threshold. This threshold is thought to be regulated by diurnal rhythm and physiological processes.

In healthy sleepers, an unusually low, short-term carb diet supports a rise in the amount of slow-wave sleep. On the other hand, a varied low carb diet results in a higher percentage of REM sleep, which is also called dreaming sleep. These sleep differences are thought to be connected to the metabolism of the fat content of the low-carb diet. A comfortable mattress will encourage relaxation and subsequently deep sleep. Read our pocket sprung mattress guide.

Sometimes, antidepressant drugs and certain SSRIs can also lengthen slow-wave sleep. However, the impacts of THC on slow-wave sleep are still debated. Lastly, most people have their total sleep time remaining constant because of alarm clocks or pressing commitments in the morning.